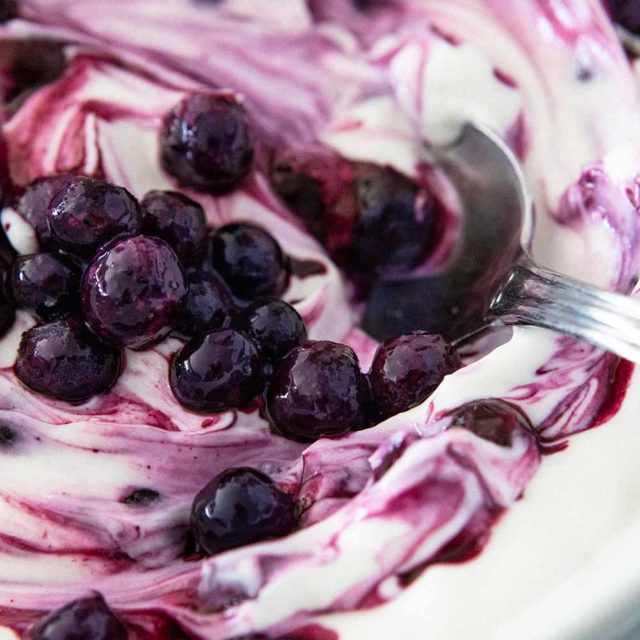 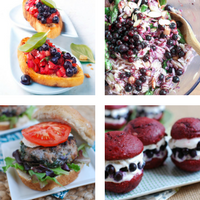 The 4th of July is the one day each year where we celebrate our nation’s independence and the birth of our country. Next week, the USA turns 241 years old. This time honored national holiday is also when families and friends traditionally gather for cookouts, parades and fireworks. If you’re… Read More 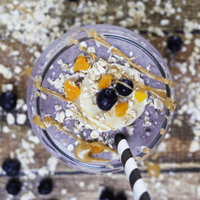 A native of Sri Lanka who spent her childhood in Abu Dhabi, London, and other foreign countries, Shashi Charles didn’t even see a smoothie until the early 1990s when she moved to America as a teenager. Later, when she became a mom and a runner, smoothies took a more prominent… Read More 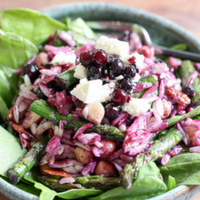 One of my favorite things to do when the weather warms up is to eat outside. Whether I’m having friends over, having brunch with my girlfriends, or meeting up in the park for a picnic potluck, a portable, flavorful summer salad is key. This Wild Blueberry Orzo Salad fits the… Read More 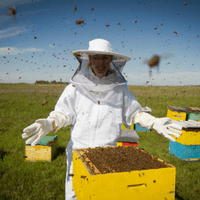 As pollination season begins, bees are taking no lunch breaks

The Running of the Bulls (July 7), the return of the Swallows to Central California (March 19), the opening of Copper River Salmon season (May 16), the release of the Beaujolais Nouveau (third Thursday in November). These dates are all celebrated around the country and the world, most with food,… Read More 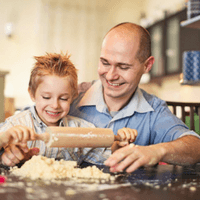 A Mother’s Day to Remember: 5 Tips and Easy Recipes to Surprise and Delight Her

With Mother’s Day on the way, it’s time to start thinking about how to surprise mom on her special day. As a mom, I can attest to the fact that there’s nothing sweeter than waking up on Mother’s Day to the smell of bacon wafting from the kitchen. I love… Read More 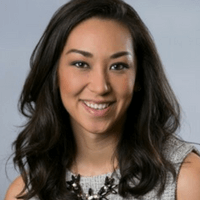 As a registered dietitian, clinical nutrition specialist, and runner, Cara Harbstreet keeps a tight and active schedule. She’s motivated – not just by her own internal drive and passion for a vital life – but by seeing her patients and her clients achieve success too. Cara’s delicious Wild Blueberry Mango… Read More 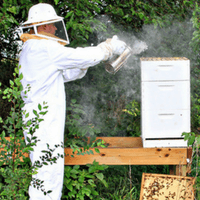 If you’re lucky enough to walk onto a Wild Blueberry barren in springtime, the experience will take your breath away. Imagine 38 million tiny pink flowers per acre in bloom; a constant humming of bees, and a beautiful blur of soft honeybees – as many as 300-per minute – coming… Read More 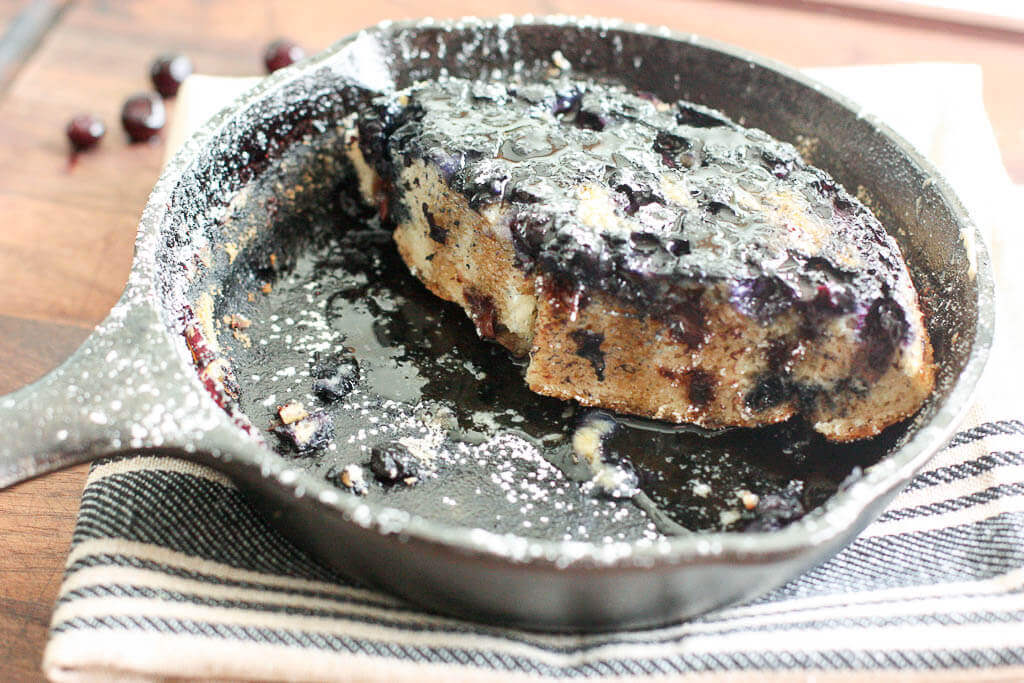 I don’t know about you, but my mood always takes a turn for the better when I look out my window and see flowers and grass instead of ice and snow. Spring is certainly a mood-booster, but the changing seasons don’t always give you the feel good fuel you need… Read More 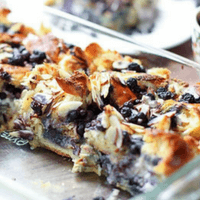 On Easter Morning, there’s nothing better than bringing an enchanted smile to the faces of your family and friends, especially the little ones! Creating a special Easter Brunch doesn’t have to be complicated, especially if you have a few recipes you can make ahead of the big day. With Wild… Read More 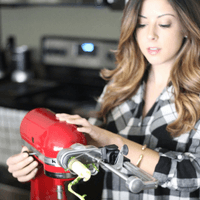 Find out what she loves about smoothies and how she avoids that dreaded smoothie rut. Now that the winner of our “Wild Your Smoothie” recipe contest has been announced, we’re excited to get to know our grand-prize winner Charlotte Martin. Charlotte is a registered dietitian from Northern Virginia and creator… Read More

Where to Buy Wild