After decades of dieting and mass-produced food, consumers are clamoring for a tasty alternative. And Wild Blueberries are well positioned to satisfy that hunger.

According to the Power of Wild, a groundbreaking national study of consumer attitudes,  Consumers believe Wild Blueberries make a product taste better,  in addition to being healthier and more sustainable. “Wild foods are perceived as premium in the context of health and taste benefits,” the research said.

65% of LOHAS* consumers said they would
be willing to pay more for wild foods
DOWNLOAD THE FREE POWER OF WILD RESEARCH REPORT NOW!

Here are four ways that Wild Blueberries are a cut above when it comes to flavor.

1. Wild Blueberries have a rich multi-faceted taste. In a single field of Wild Blueberries, there are thousands of varieties of dark and light berries, said David Yarborough, Wild Blueberry specialist and professor of horticulture at the University of Maine. “One advantage of that diversity is that it creates a more complex mixture of flavors,” he said. “All Wild Blueberry plants have a little different fruit—a little sweet, a little sour, and several types of more complex flavor. In a large mixture of berries you get something very unique that you really can’t duplicate in a cultivated field.” 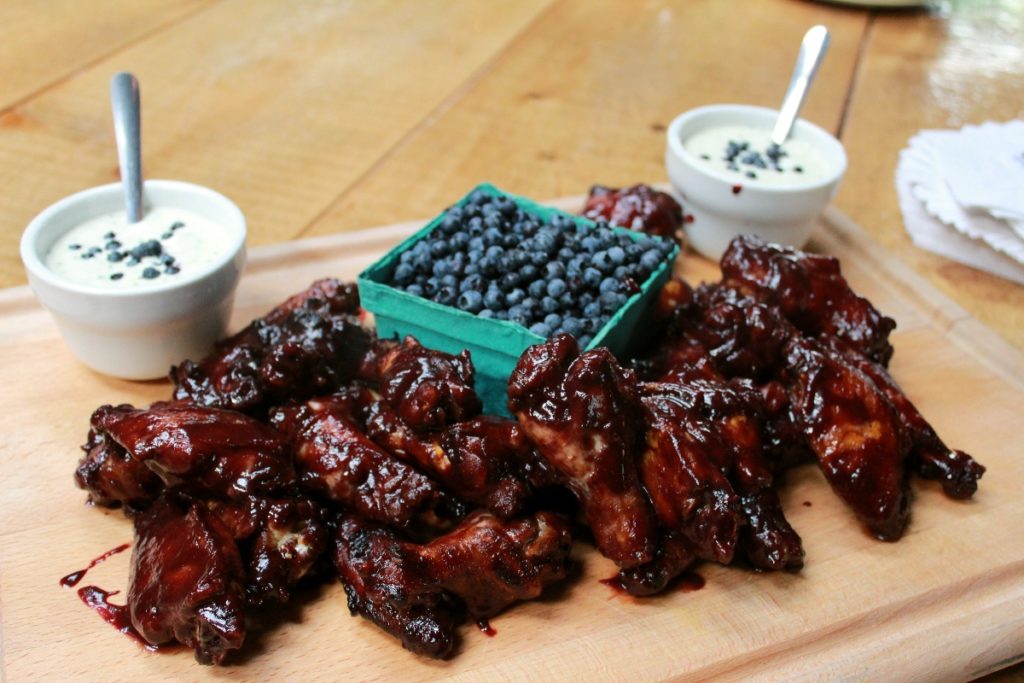 Tom Gumpel, former head baker and Vice President of R&D at Panera, said that complexity makes Wild Blueberries well suited for confections.   “I’m excited about the potential because in candy making, flavor is about layering,” said Gumpel, former Dean of the Culinary Institute of America at Hyde Park. “A Wild Blueberry is a little sweet, a little fruity, and you put it with white chocolate, or citrus to give that brightness and cut through the sugar, and dip it into dark chocolate which is a touch bitter and a touch of salt all wrapped up into one.” 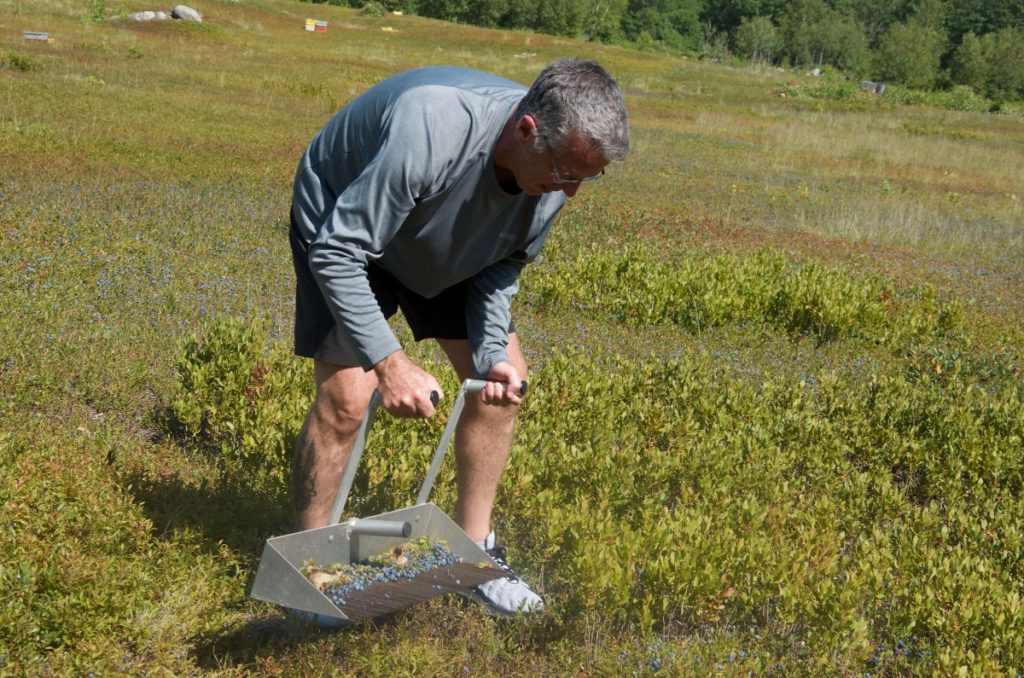 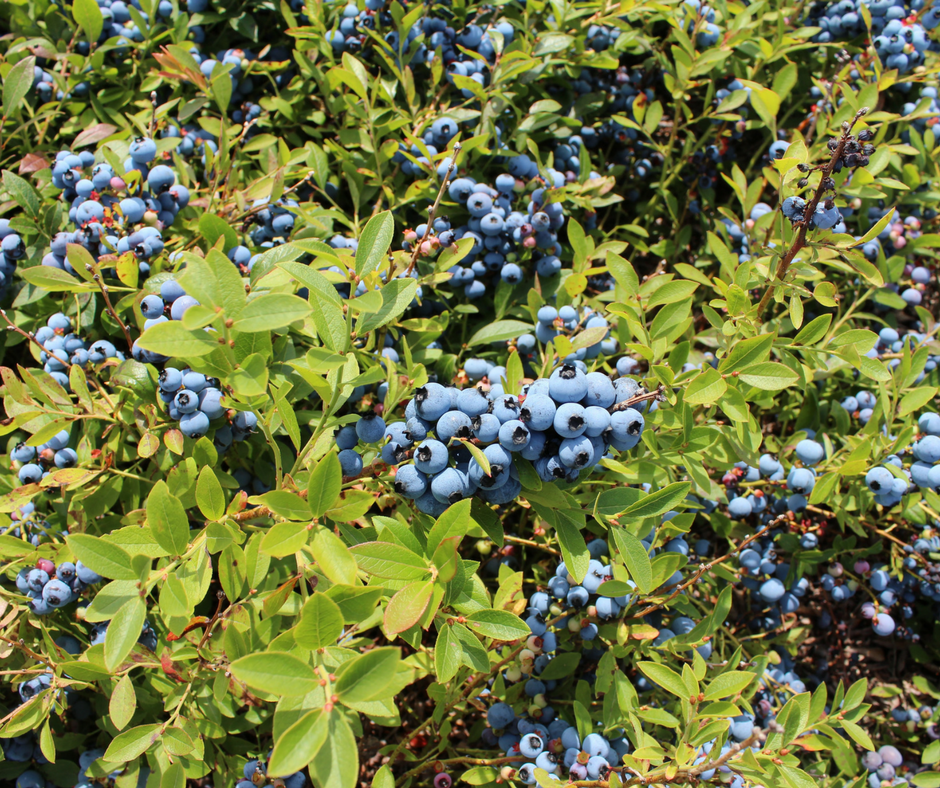