Are Wild Blueberries Good for Your Brain?

What you eat matters when it comes to brain health. If you’re looking to add specific foods to your diet to support your cognitive abilities and help stave off brain disorders, eating plenty of fruits and vegetables—especially berries—is a good place to start. Primary among the berries featured in many cognition and brain health studies are wild blueberries and regular blueberries.

What is brain health?

Brain health can be affected by lifestyle choices, including diet, physical activity, lack of sleep, alcohol use and smoking. Other influences include level of education, social engagement and depression. As we age, the brain is even more significantly affected by normal age-related stresses, the lasting effects of injuries and diseases like Alzheimer’s disease.

While some of these changes are out of our control, we can impact those related to our behavior and lifestyle. For example, research indicates that eating a healthy diet, including foods such as wild blueberries, may boost brain health.

A variety of types of scientific approaches, including analysis of human population-based food and health data, as well as human clinical trials, have shown that consuming wild blueberries can benefit the brain and cognitive health.

In general, cognitive improvements in a research situation can only be detected under closely controlled conditions and within a well-defined population. It’s also important to realize that clinical brain function studies are often conducted with people who are already experiencing some degree of cognitive impairment. This helps make any improvements easier to detect than they would be if the participants had good cognitive health.

Wild blueberry benefits for the brain

Scientific evidence published over the last 20+ years suggests that eating wild blueberries regularly may be an effective way to enhance some aspects of brain function and maintain others.

Significantly, benefits have been documented in both long-term (3-4 months) and short-term (less than 6-hour) research scenarios. In general, clinical studies to date indicate that the consumption of blueberries and wild blueberries can improve brain performance in the areas of memory and executive function in adults.2

One study, designed to investigate executive function (as well as memory) in older adults with subjective cognitive complaints found that supplementing the diet with a powdered wild blueberry/regular blueberry blend, in an amount equivalent to 1 cup of berries per day, resulted in participants reporting less “cognitive inefficiency in activities of everyday life.” Interestingly, the participants also reported this benefit well after the 24-week study concluded.3

The first clinical study of cognitive effects of Wild Blueberry consumption specifically in middle-aged people was published in 2020. The volunteers, aged 40-65, were challenged with a variety of cognitive tests after a single dose of either a placebo or a wild blueberry beverage. Within an 8-hour timeframe, the wild blueberry group not only performed better on certain more difficult cognitive tasks (which tested aspects of memory and attention), they had better lower blood glucose levels, too.4

These encouraging results prompted additional studies looking further into the link between blueberries and memory:

An analysis of data from 16,000 women in the well-known Nurses Health Study revealed that greater consumption of blueberries and strawberries was associated with slower rates of cognitive decline in older participants, with an estimated delay in decline of about 2.5 years.9

The health of your body and the health of your brain are connected. That means that maintaining good physical health, and especially good cardiovascular health and blood sugar control, can help keep your brain sharp as you age. Midlife is when our lifestyles (including our eating patterns) start to be negatively reflected in our physical bodies, and that’s also when neurodegeneration begins, too.

A number of physical characteristics including things like waist circumference, blood lipid levels, blood pressure and fasting glucose levels, help scientists and physicians to get an idea of the state of our metabolic health.10  These characteristics help to diagnose metabolic syndrome. Metabolic syndrome can be considered the nexus of cardiovascular disease and Type 2 diabetes. All of these conditions tend to appear during middle age.

Research has documented that wild blueberries have benefits for all of these conditions—a fact that’s made even more relevant because a growing body of research shows links between these conditions and increased risk for dementia and Alzheimer’s disease.2

This adds further support for the berries’ diverse and far-reaching effects to support brain health—and the importance of paying attention to—and supporting—brain health before symptoms appear. 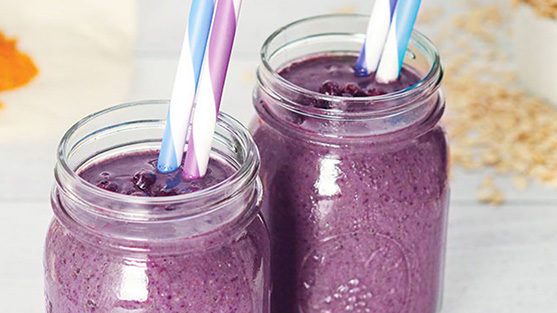 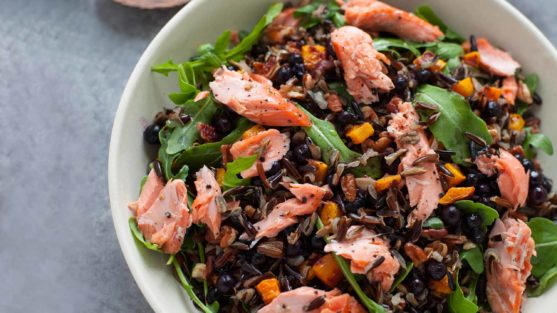 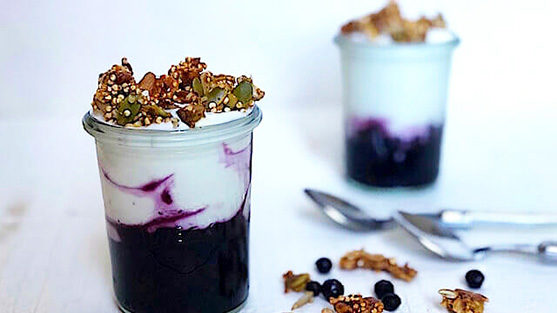 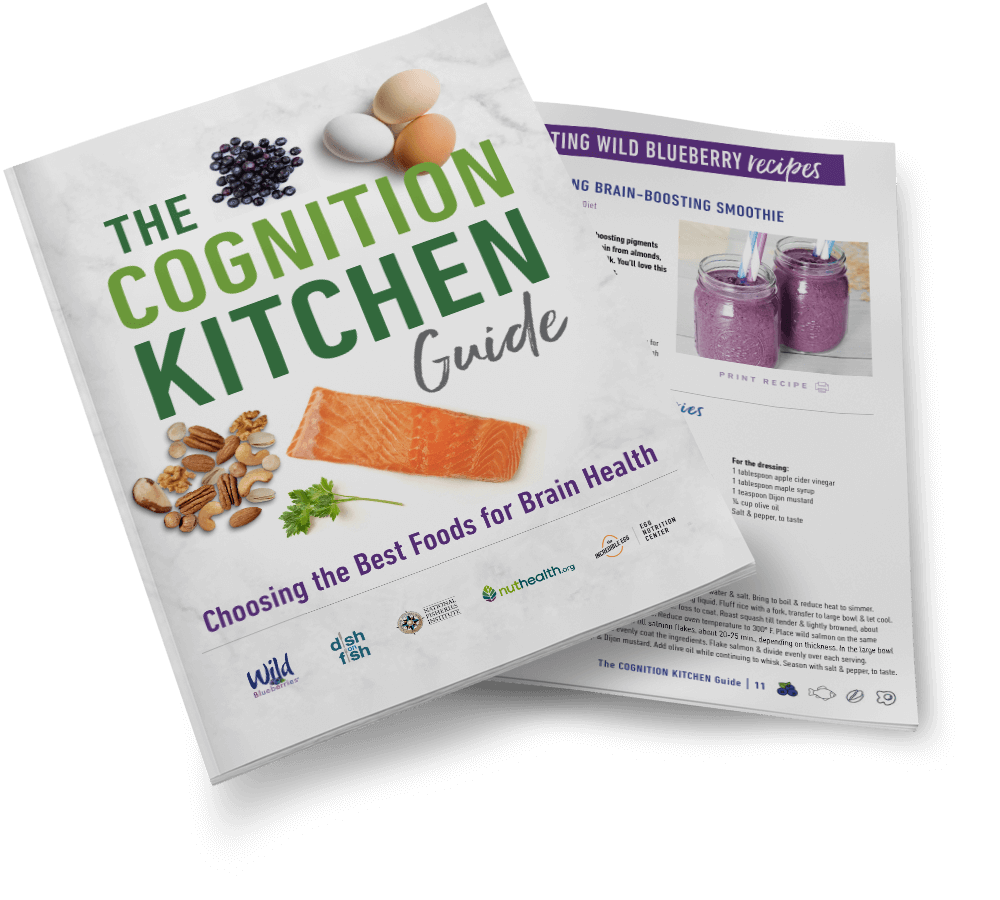