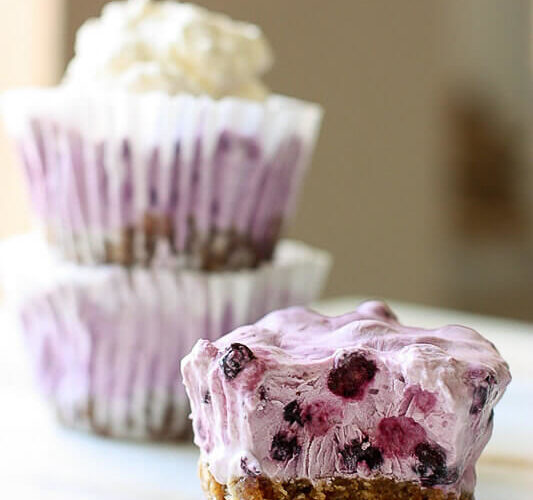 Don’t forget, Wild Blueberries are available year round in the freezer section of your grocery store so you don’t have to wait until summer time to make these delightful little pies!

Place cupcake liners into a 12-count cupcake tin. Set aside.

Using your food processor, combine the dates, walnuts, oats and salt and process until a coarse sand-like texture forms. You should be able to squeeze the mixture in your hand and have it stick together. Once ready, place about one tablespoon of crust mixture into the bottom of each cupcake liner and flatten out with your fingers so it covers the bottom like a crust (it should be well packed). Set aside.

Using a hand or stand mixer, make the filling by first whipping the cream. Once small peaks form, add the confectioner’s sugar and 1 tsp. vanilla and whip again on low until combined. Remove cream from the mixer bowl and set aside. To the bowl add the mascarpone cheese, Greek yogurt, and 1 tsp. vanilla. Whip until well combined. Once well combined, fold in the whipped cream and the frozen Wild Blueberries using a silicone spatula working from the bottom of the bowl and combine well.

Scoop out enough filling to fill each cupcake tin (you may have a bit left over). Place in freezer until ready to eat, allowing 10-15 minutes to thaw. Store leftover pies in the freezer. 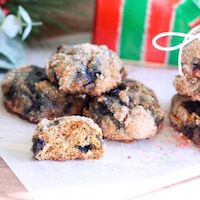 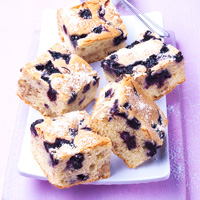 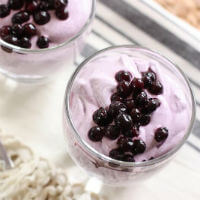